Why Republicans Turned Against the Environment 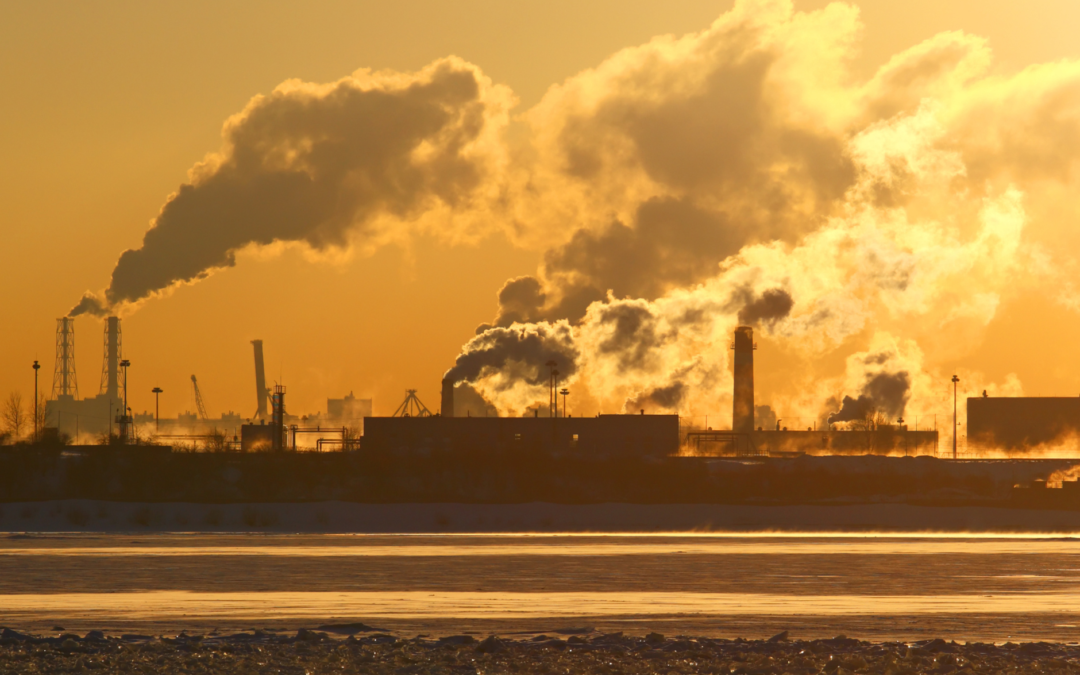 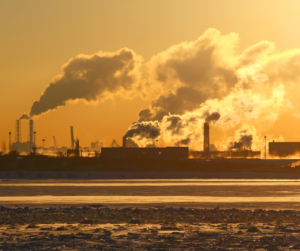 In this op-ed in the New York Times, Paul Krugman argues that the current opposition of Republican politicians to environmental protection is not based on ideology or contributions from polluters, but rather because the environment has become part of a culture war with its roots in issues of race and ethnicity. Although Krugman focuses on climate policy, the same argument could be made about wildlife policy, as described in this excellent article in the New Yorker.