The Public Trust Doctrine: a better paradigm for wildlife conservation

The Public Trust Doctrine (PTD) offers an alternative framework to the status quo in wildlife management that is more compatible with modern ecological and societal goals.  PTD is a legal doctrine with its roots in Roman and English common law. It holds that nature, including wildlife, is a public trust1 that the government has a “fiduciary” duty to protect for the benefit of the beneficiaries, including those not yet born.

Fiduciary is a legal term, meaning a duty to prudently manage and preserve the trust solely for the beneficiaries.

Who are the beneficiaries of the wildlife trust? They are often described as being “all people” which is accurate to a point, given that everyone benefits from wildlife whether they know it or not. Wild animals are essential to the functioning of natural ecosystems, which in turn provide all of us with free services that we depend upon for our survival, e.g. clean air and water, pollination, crops, medicines, healthy soils, waste processing, stable climate, etc.

However, wild animals clearly benefit from their own existence, and they, like all organisms, are also dependent upon natural ecosystems for their survival, so it is more accurate to say that the beneficiaries of the wildlife trust are “all life.”

Inherent in public trust thinking are certain responsibilities on the part of the trustee. These include2:

As applied to wildlife, the PTD means:

1. Many people refer to wildlife as public trust “resources.” This implies an anthropocentric view that wild animals exist only as things to be used and exploited by humans—a notion of human exceptionalism that Wildlife for All rejects. When referring to the wildlife trust, we use the term “trust” as a noun, not an adjective. 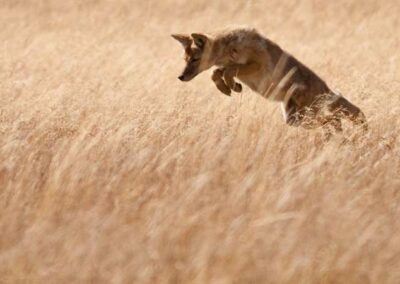 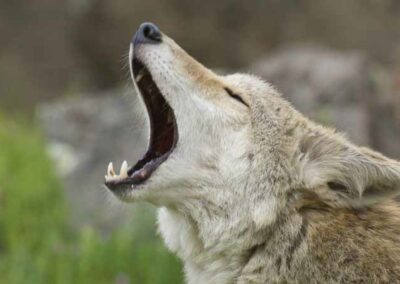 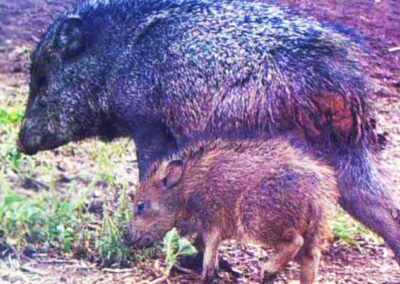 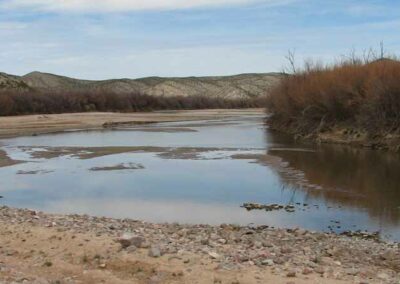 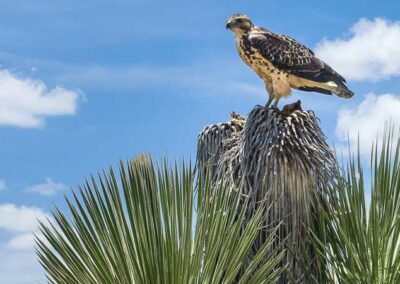 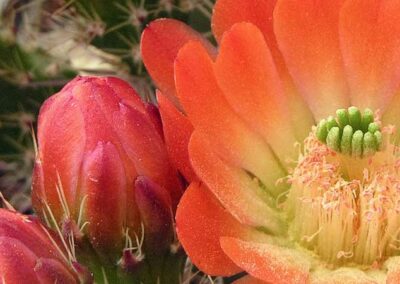 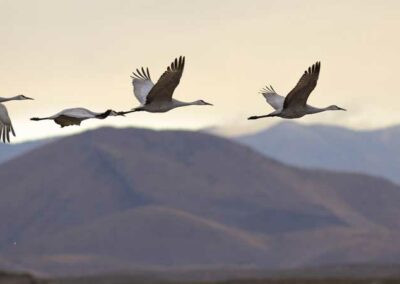 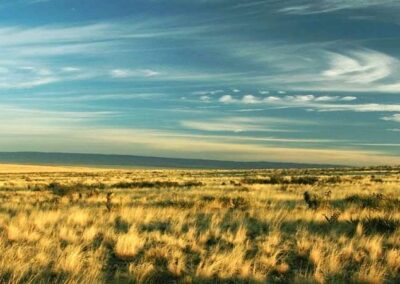 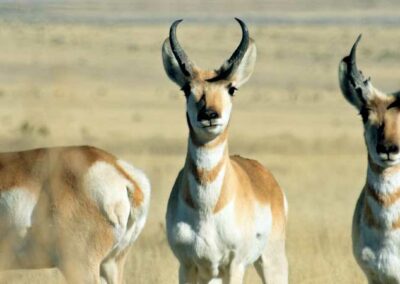 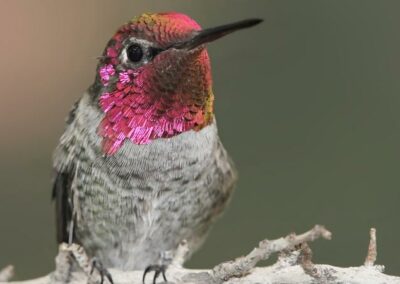 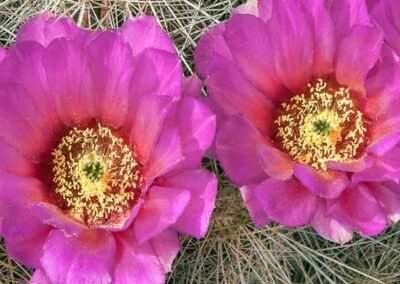 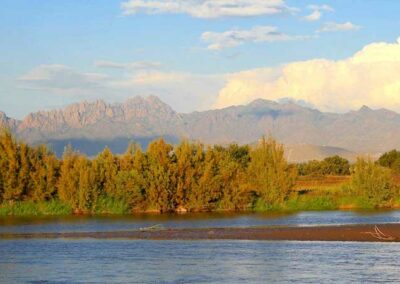