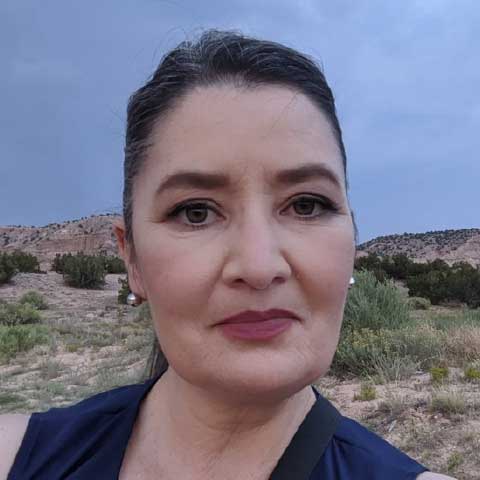 Brenda McKenna is a long-time volunteer for environmental and wildlife advocacy organizations.  In 2020, she was elected as a New Mexico State Senator to represent district nine and serves as the Caucus Chair.  This district includes the communities of Algodones, Placitas, Town of Bernalillo, City of Rio Rancho, Corrales, and Albuquerque.  She is a field representative for the District One Congressional Office and Program Coordinator for the  Nanbé Tewa Language Program.   Brenda is from Nanbé Ówîngeh and resides in Corrales, NM. 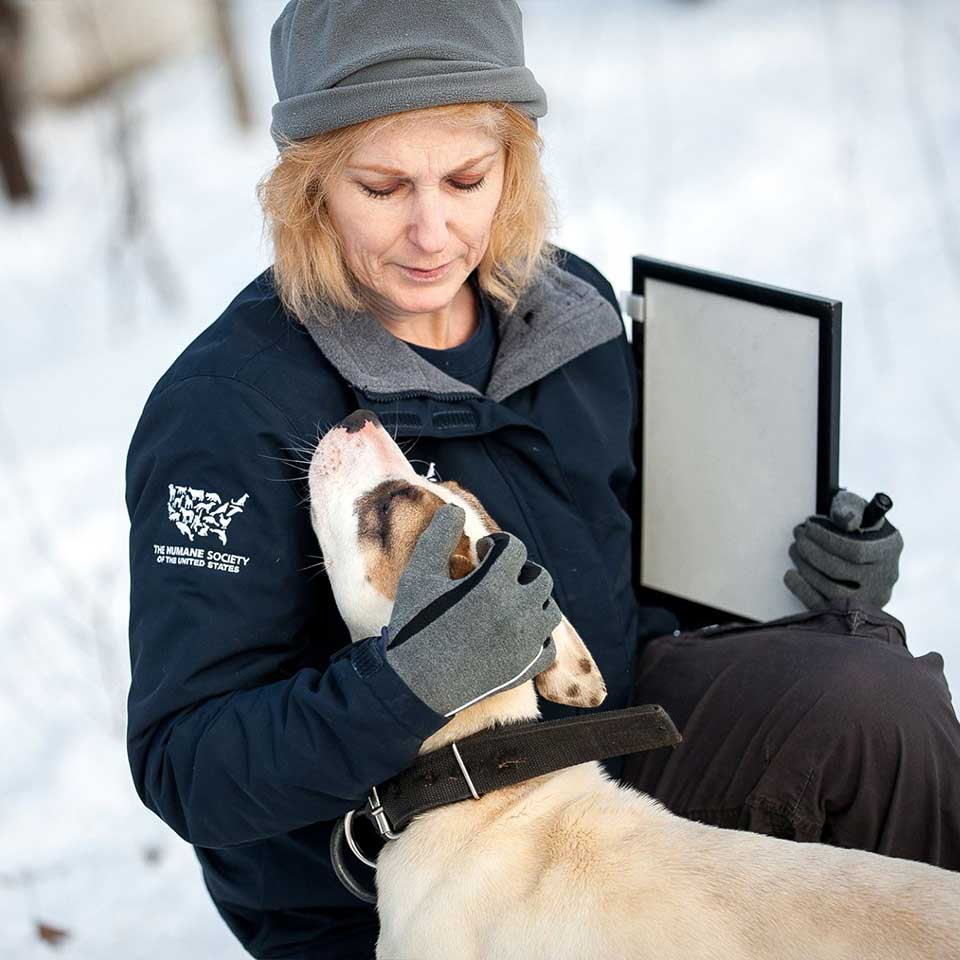 Jill Fritz is a senior director in the Wildlife Protection department at the Humane Society of the United States, with the team that advances legislative and regulatory policy. Jill joined the HSUS in 2006 as the Minnesota and Wisconsin state director, then served as the Michigan senior state director where she led the 2014 ballot campaign in which the state’s voters overturned two laws authorizing the trophy hunting and recreational trapping of wolves. Jill has worked on a wide variety of state and federal policy issues that include trophy hunting, wildlife killing contests, wildlife trafficking, trapping, marine wildlife protection, captive hunting, wildlife conflict abatement and resolution, the use of lead ammunition, establishing penalties in animal protection laws for intentional cruelty to wildlife, and increasing public involvement in wildlife policy decisions. 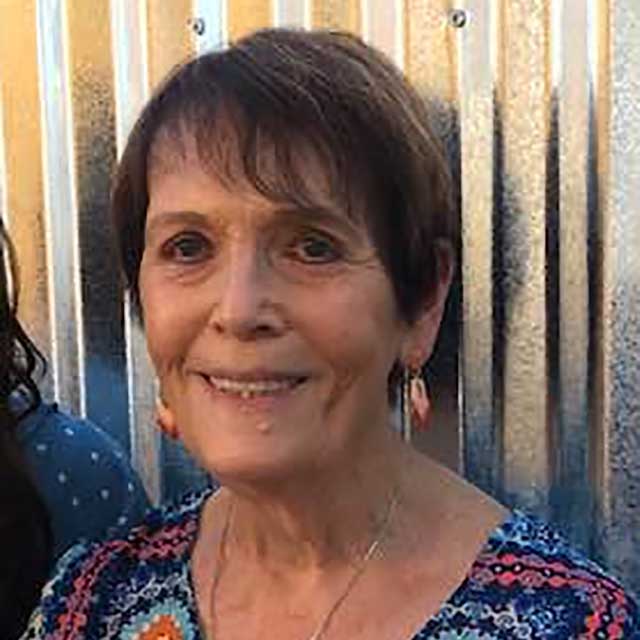 Holly was born and raised in California, living in the San Francisco Bay Area until moving to Las Cruces, New Mexico in 2002. She was employed for over thirty five years in the pharmaceutical and vision-care industry, as an international accountant and controller. Holly became involved with the Southwest Environmental Center/Wildlife for All as a volunteer in 2012, serving as a volunteer gala committee chair person for A Wild Night for Wildlife fundraiser. She joined the Board of Directors in May, 2016 and was then appointed treasurer in November of that year. Additionally, Holly is Secretary of the Board for Southern New Mexico Pride and has been a director since 2014. She has three children, a son who resides in Las Cruces, a son and daughter living in California, and four grandchildren. She shares a home with four rescue dogs and promotes rescue of all animals, both wild and domestic. 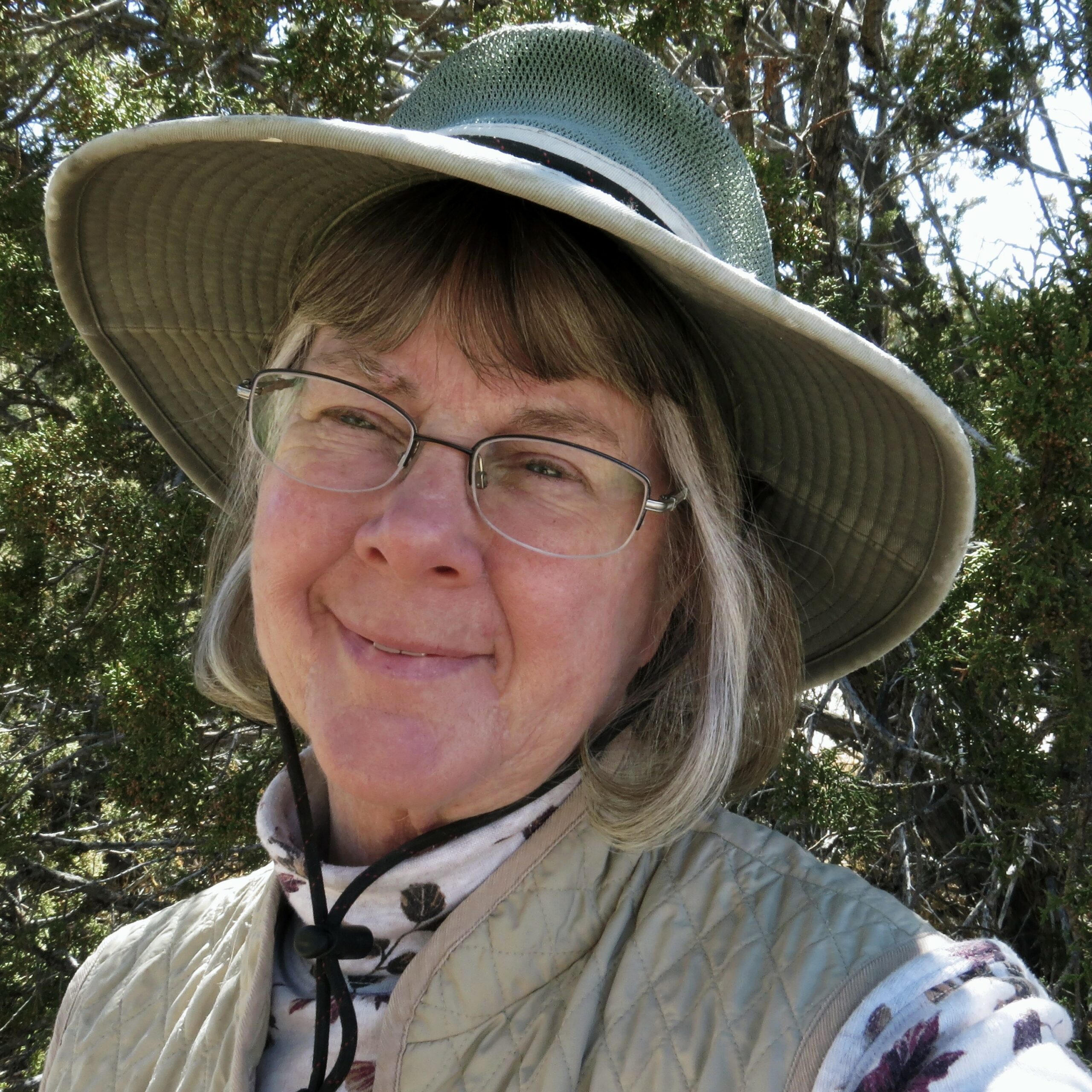 Mary Katherine Ray has been the Wildlife Chair for the Rio Grande Chapter of the Sierra Club since 2005. A long time Sierra Club member, she was inspired to get more involved after some terrible encounters with traps hidden on the public lands near her home. Mary Katherine received her Bachelor’s degree in Biology from NMSU, taught high school Chemistry in her home town of El Paso, TX and retired with her husband to a remote part of Socorro county at the edge of the Gila bioregion. She delights in photographing and observing wildlife and after years of testifying before the New Mexico Game Commission especially about carnivore policy including exploitative trapping, and unjustifiably high quotas on bears and cougars, the need for reform has become increasingly clear. 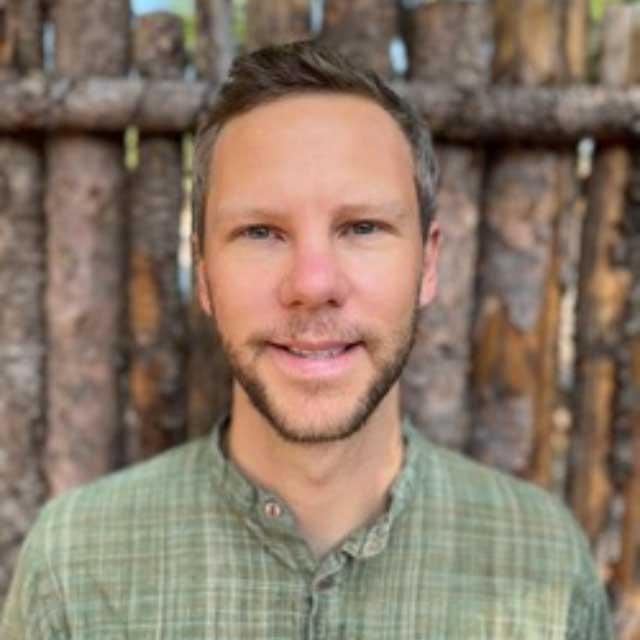 Chris Smith has spent the past decade advocating for forests, rivers, fish, and wildlife in the Pacific Northwest and in the Southwestern deserts and mountains of his upbringing. He sees the need for a fundamental restructuring of wildlife governance in order to adequately protect biodiversity and the wild in the face of climate crisis, human expansion, and drought. Chris works from his hometown of Santa Fe as the Southwest Wildlife Advocate for WildEarth Guardians. 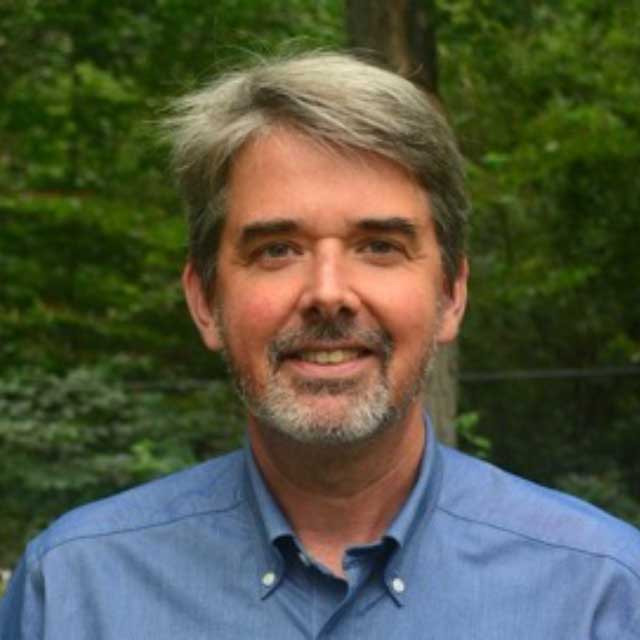 Adrian earned his PhD at Harvard University in 1997 and is a Professor of Environmental Studies at the University of Wisconsin–Madison. In 2007 he founded the Carnivore Coexistence Lab. For the past 27 years, his research has focused on ecology, law, and the human dimensions of ecosystems in which crop and livestock ownership overlap the habitat of large carnivores, from coyotes up to grizzly bears. He has authored more than 133 scientific papers on predator-prey ecology or conservation. Adrian Treves conducts independent research and advocates for future generations of all life, for scientific integrity, and for sovereign publics worldwide. He studies and speaks about the public trust doctrine and intergenerational equity around the world. More on public trust doctrines and intergenerational equity here.