Stories from the Frontline: Debate over orphaned bear cubs illustrates differences between expectations of the public and state policies 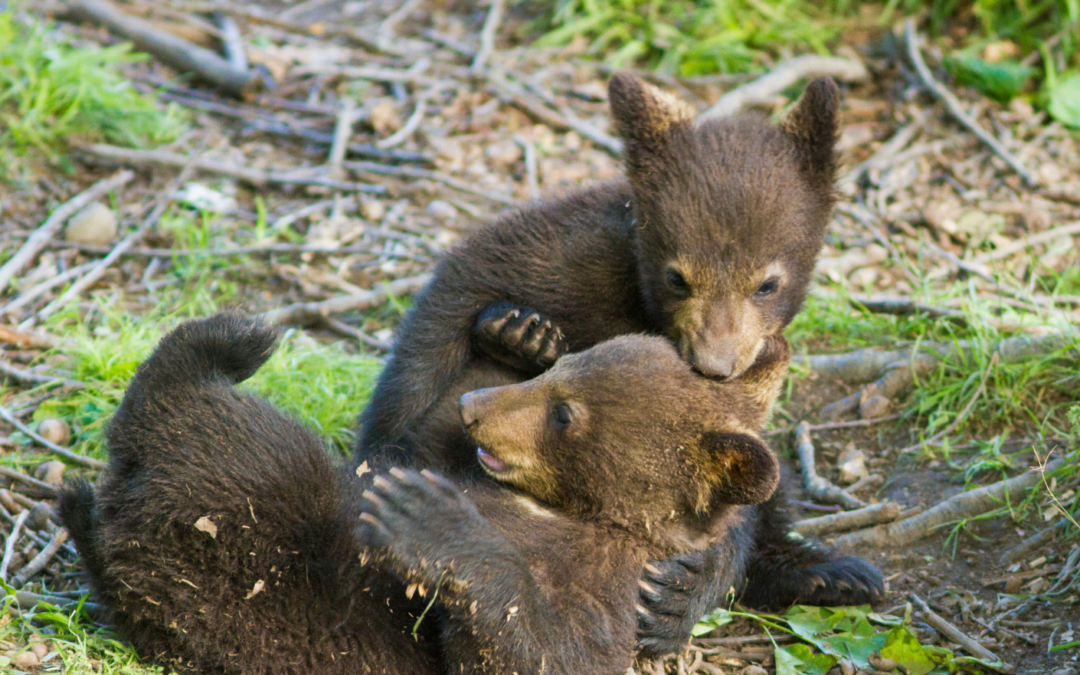 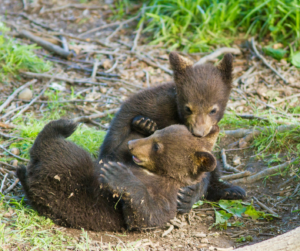 When two 4-month old bear cubs became orphaned after an off-duty police officer killed their mother in Newtown, it raised the question of “What should be the relationship between humans and wildlife?” After the sow was killed, residents believed that the Department of Energy and Environmental Protection was tracking the cubs. However, the Department was not conducting any searches, instead telling residents “to let nature take its course.”

“The case of Bobbi black bear and her cubs illustrates a growing divide between how state agencies such DEEP view wildlife and how the public views it.”

Read more at the CT Examiner