Editorial: Why does NM give elk-hunt permits to private landowners, fire commissioners who question the status quo? 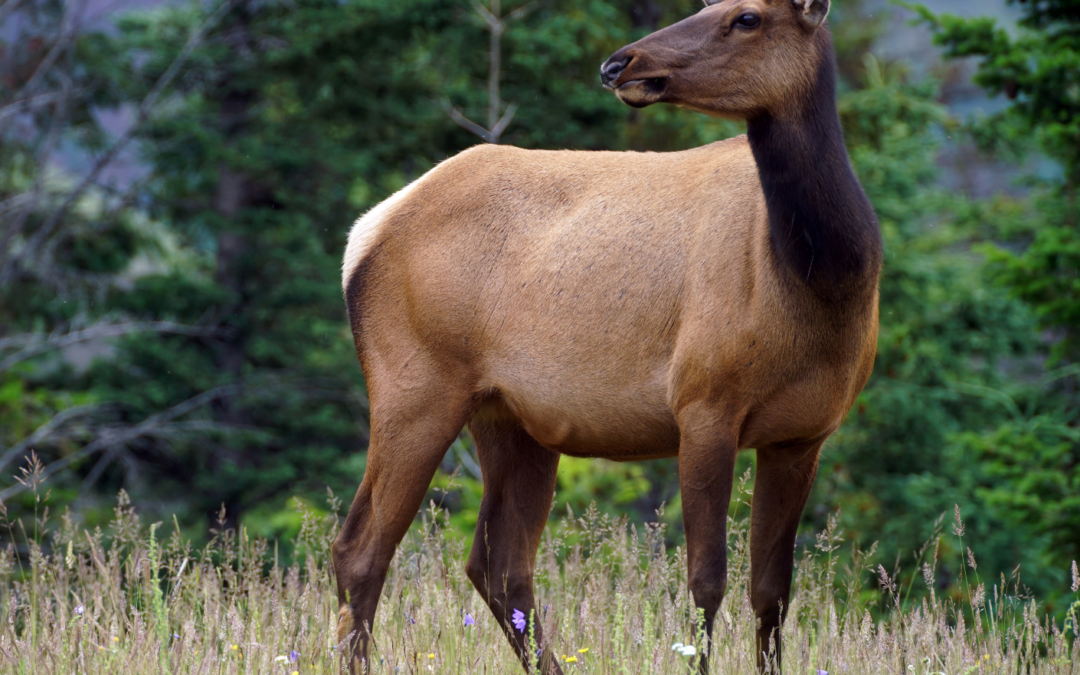 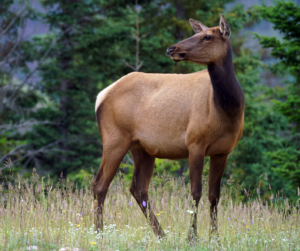 By Albuquerque Journal Editorial Board

This editorial looks at the current flawed system in which New Mexico Game and Fish Commissioners are appointed and removed by the Governor with little to no oversight. This year, two commissioners were dismissed because their positions clashed with those of the governor. All appointed commissioners are supposed to by confirmed by the state Senate, although that has not happened in recent years.  “The system is stacked so the only qualification to serve is showing fealty to the governor rather than making independent decisions about a resource you’re entrusted to manage and protect on behalf of the residents of New Mexico. That has to change.” State lawmakers should pass a bill that would protect commissioners from being removed simply for disagreeing with the governor on a singular issue, allowing them to do the job they were appointed to do.