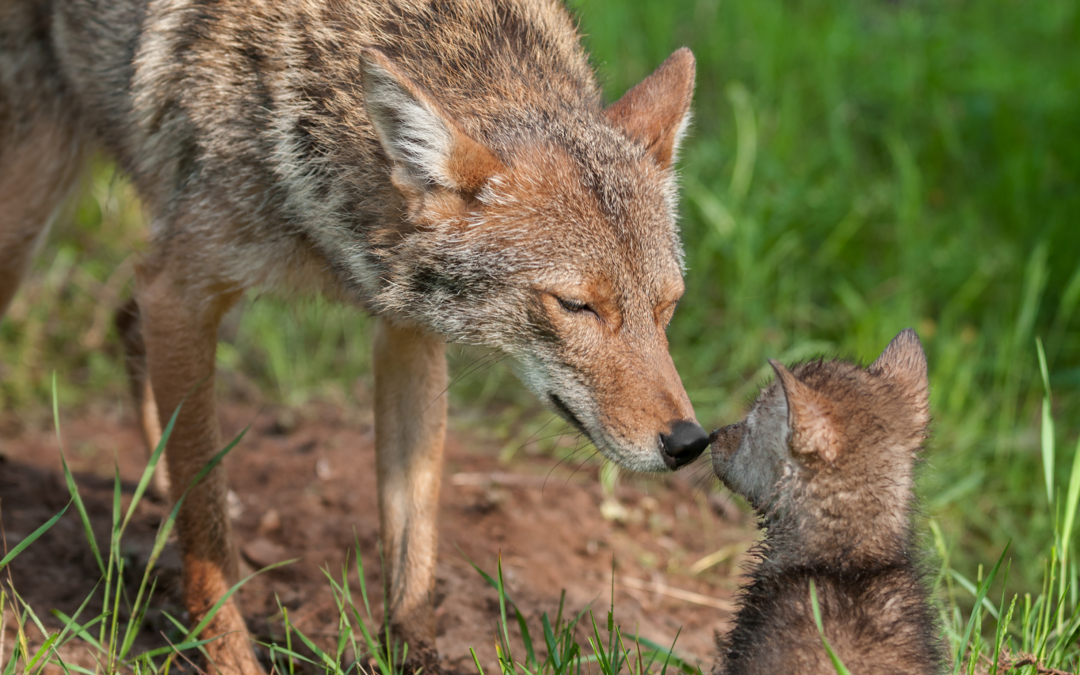 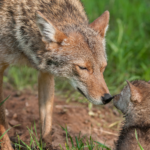 Last year, New Mexico passed Roxy’s Law, which will ban traps, snares, and poisons on public lands. The state Legislature also recently banned coyote-killing contests. However, the Department of Game and Fish allowed these cruel practices to continue for years despite massive opposition. New Mexico state wildlife management lacks accountability, inclusivity, responsiveness, and transparency. “The Game Department’s backward policies are badly out of step with mainstream society and show little sign of improving. There is no excuse for repeating the mistakes and abuses of the past, no matter how longstanding.”

Read more in the Albuquerque Journal