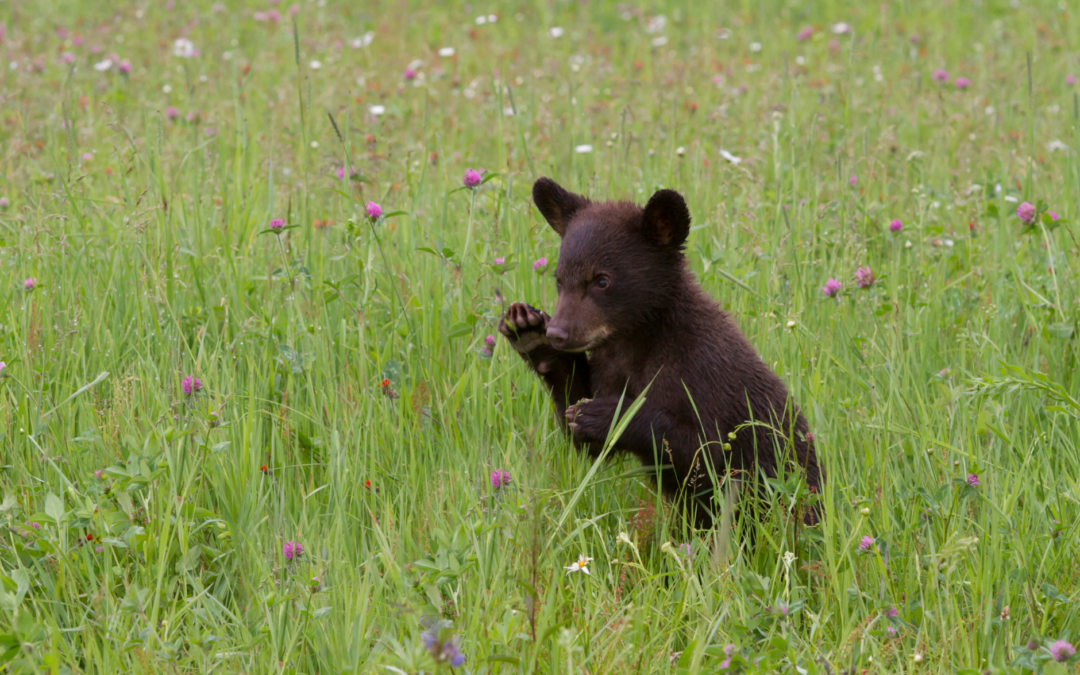 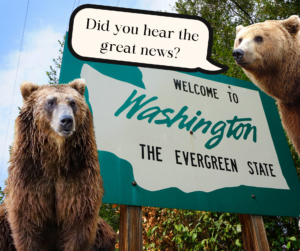 “Spring bear hunting is legal in only eight other states, and surveys have long shown that it is deeply unpopular with the Washington public. A recent poll commissioned by Washington Wildlife First confirmed that 80% of Washington voters oppose spring bear hunting, which targets black bears when they are emerging from hibernation, and often leads to the orphaning of nursing cubs.”