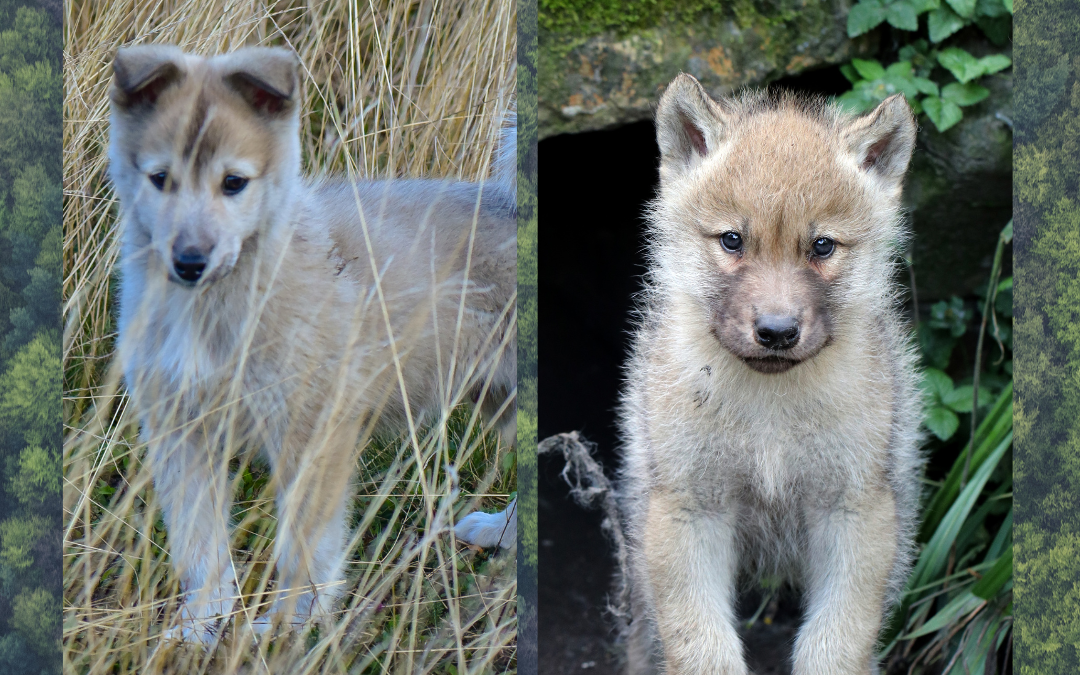 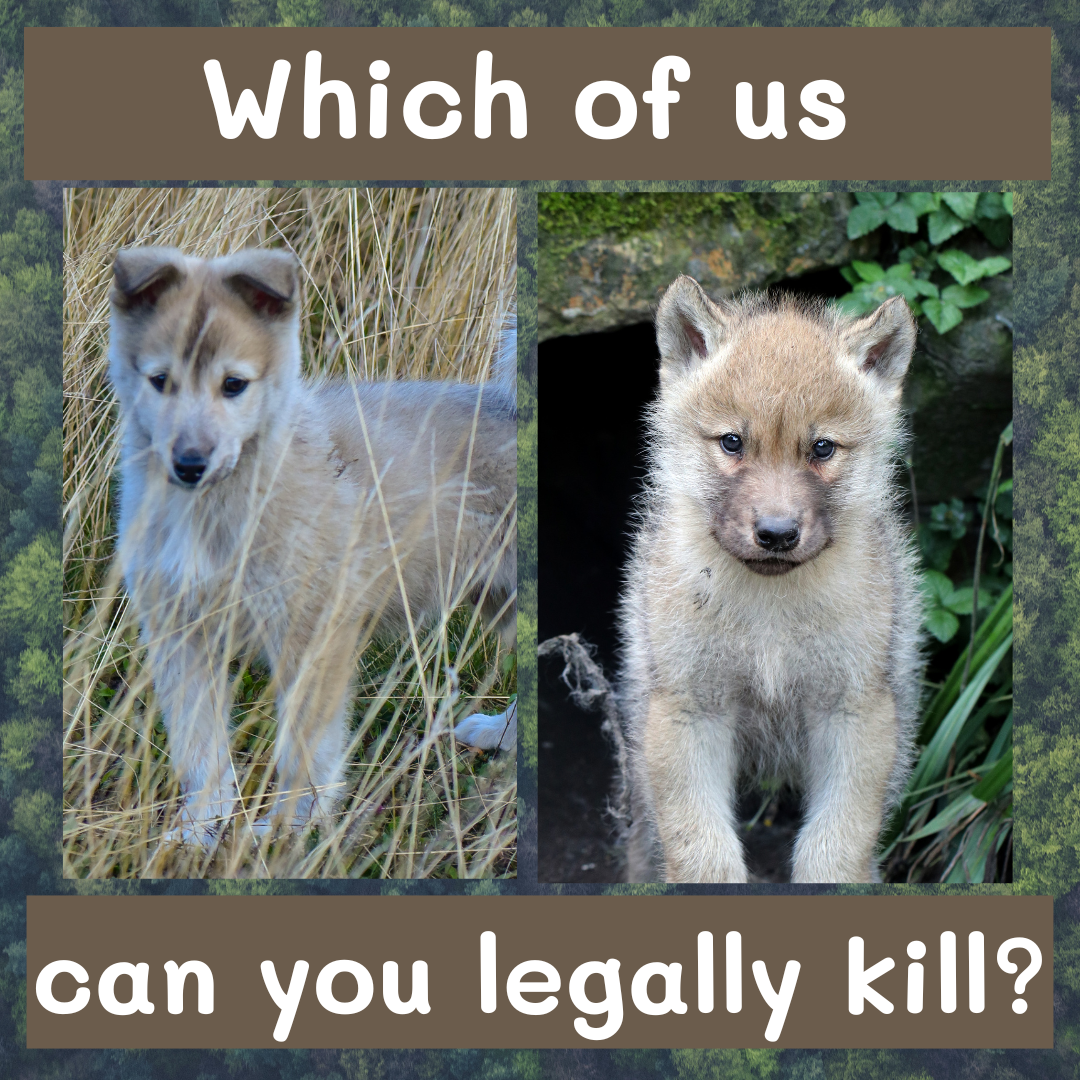 Recently in Montana, a woman posted on social media that she “smoked a wolf pup” while out hunting bear. The problem began when readers pointed out she didn’t – instead, she’d killed a domestic husky who’d been dumped in the area earlier that week. The outrage that followed centered around the fact she killed a dog, implying that if it had been a wolf puppy, it would have been “justified.”  Though wolves and dogs may share the same wolf ancestors, our intense love for domestic canines contrasts sharply with a hatred of Canis lupus – speciesism that has resulted in a decline in the safety and health of Montana’s wolf populations.

While the event has renewed questions over why Montana’s wolves can be hunted at all, in sharing this graphic story, we seek to point at our fear of the wild and willingness to look the other way when wild pups are regularly killed in the same manner as this pet.

Read more or listen on NPR