A Bear Hunt is not the Answer, Governor Murphy 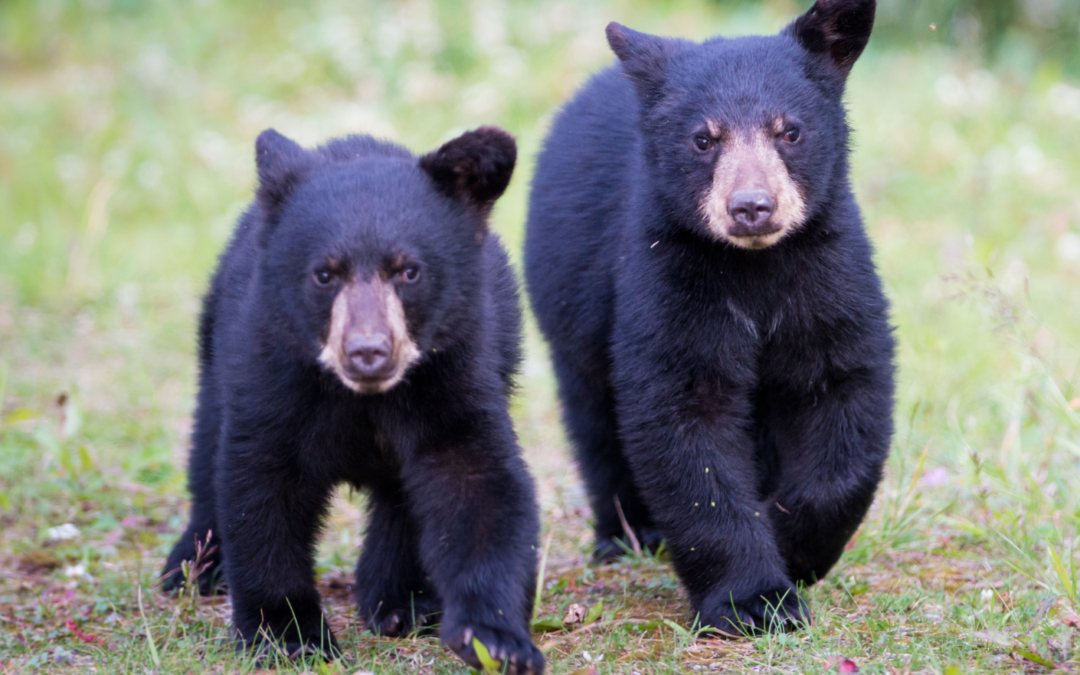 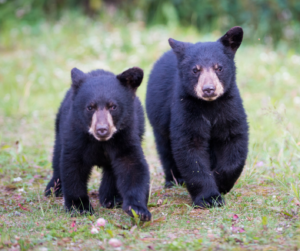 “Last January, a Humane Society of the United States poll found that 76% of Americans disapprove of black bear trophy hunting. Most people, including New Jersey voters, enjoy photographing and viewing black bears, while less than 1% of New Jersey residents hunt—and there are even fewer who hunt bears. Every year, there are millions of interactions with black bears in North America, with very few incidents. Bears tend to avoid people.”