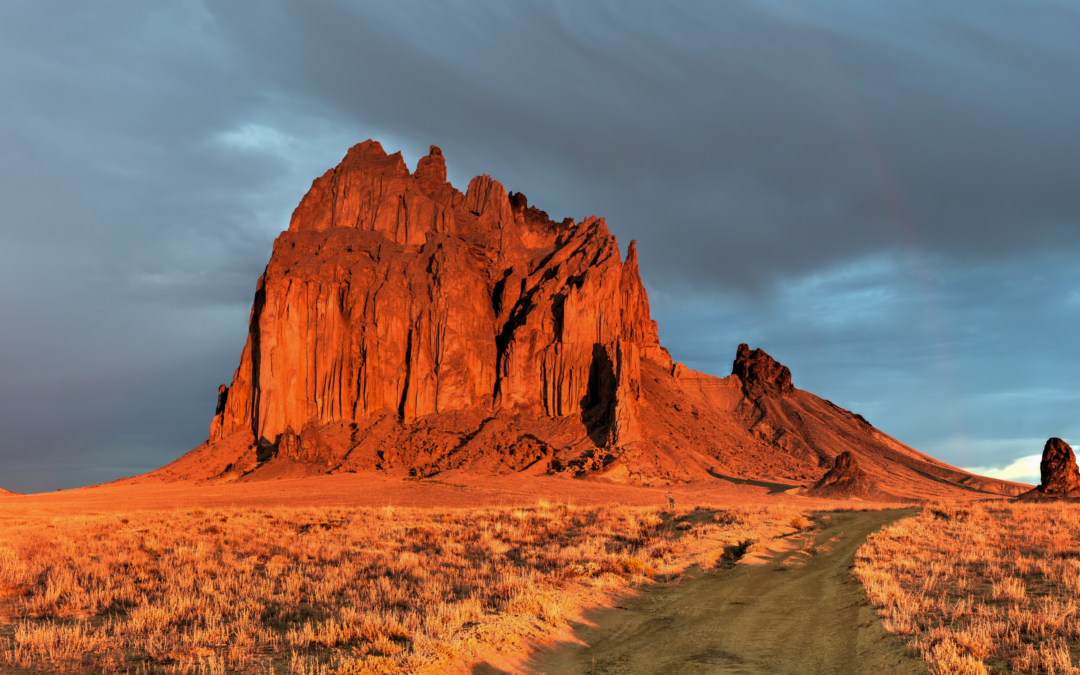 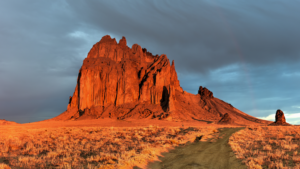 SANTA FE, NM—Today, an oil and gas lobbyist appointed by Gov. Michelle Lujan Grisham joined the New Mexico Game Commission. In a move that only intensifies the conservation community’s frustration towards the Commission and the Lujan Grisham administration, the governor selected a senior ExxonMobil employee, Deanna Archuleta, to serve on the public commission that oversees wildlife policy in the state. Archuleta previously worked for XTO Energy, a Texas-based fracking company.

The earth is currently undergoing a mass extinction event and biodiversity collapse largely driven by the climate crisis. Fossil fuel extraction and consumption is the largest contributor to climate change. And ExxonMobil is among the corporations that have covered up the impacts of fossil fuel burning, successfully lobbied against fossil fuel regulations, and delayed meaningful action to slow devastating global warming.

“This appointment is disappointing to conservationists and wildlife advocates who want to see New Mexico’s biodiversity protected in the face of the fossil fuel-caused climate crisis,” said Chris Smith, southwest wildlife advocate for WildEarth Guardians. “My only source of optimism is that Commissioner Archuleta might be able to undo or mitigate some of the monumental damages caused by her employer over the past decades.”

In addition to fueling the global climate crisis, oil and gas development in New Mexico, with an associated 60,000 oil and gas wells, has directly harmed state wildlife. Oil and gas extraction in the Permian Basin has fragmented the shinnery oak habitat of the lesser prairie chicken, a once-abundant grouse now awaiting listing under the federal Endangered Species Act. In 2017, a ruptured pipeline spilled 18,000 barrels of “produced water”—the toxic byproduct of fracking—into the Delaware River, wiping out a population of endangered native mussels called the Texas hornshell. ExxonMobil subsidiary XTO–Archuleta’s previous employer–operates 1,507 oil and gas wells in New Mexico and was recently fined by the New Mexico Oil Conservation Division for failure to comply with reporting and operating conditions at five underground injection wells in Eddy County.

“The highest duty of a member of the New Mexico Game Commission is to ensure that the state’s wildlife is protected as a public trust on behalf of all people, now and for future generations,” said Kevin Bixby, executive director of Wildlife for All. “It is hard to imagine that someone could fulfill this responsibility while working for an industry that is busy making the planet uninhabitable for all species, including humans.”

“This appointment is further evidence of the governor’s far-too-cozy relationship with oil and gas industry leadership,” said Erik Schlenker-Goodrich, executive director of the Western Environmental Law Center. “With a challenging November election looming where she very much needs to boost enthusiasm amongst conservation voters, I’d suggest her administration needs an immediate and rapid course correction to ensure that her number one priority is New Mexico, not the oil and gas industry. This decision to appoint ExxonMobil’s senior director of federal relations to the New Mexico Game and Fish Commission certainly does not constitute that course correction–it comes across as precisely the opposite.”

“How dispiriting that the governor has chosen a person to serve on the Game Commission with such a clear conflict of interest when it comes to wildlife conservation,” said Mary Katherine Ray, wildlife chair for the Sierra Club Rio Grande Chapter. “Moreover, this appointment represents such a lost opportunity to choose someone instead with the background and education to champion wildlife and conservation needs.”