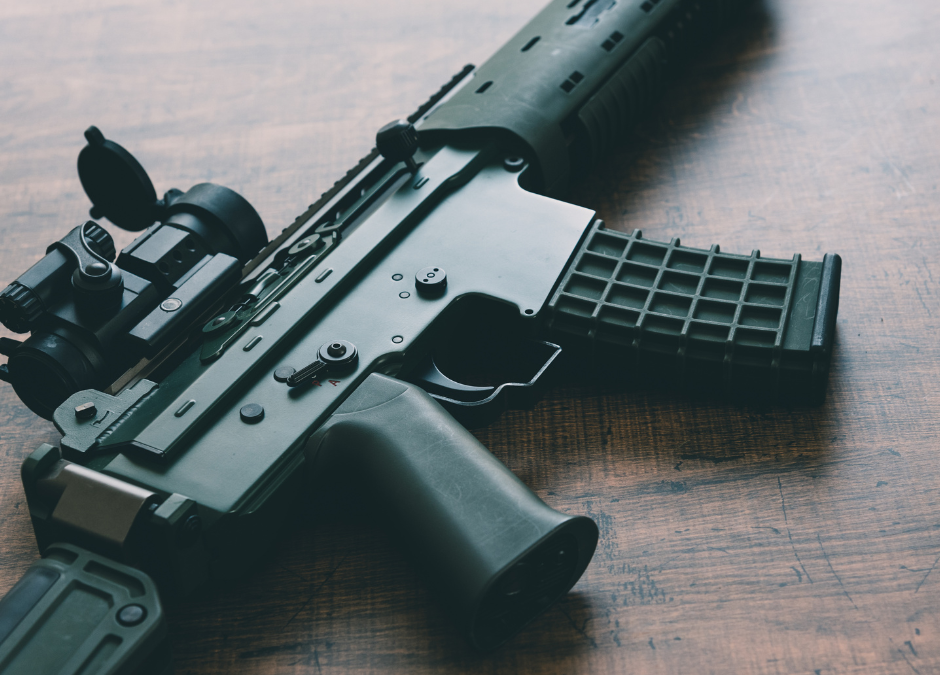 By Kevin Bixby, Wildlife for All Executive Director

It’s time to get guns out of wildlife conservation.

The firearms industry and state wildlife agencies have been joined at the hip since Congress passed the Pittman-Robertson (PR) Act in 1937. The law redirected an existing federal tax on firearms and ammunition to the states to help restore depleted game populations.

At the time, taxing firearms to produce more game animals to benefit hunters under a “user pays” model made sense. It was assumed that most gun owners were hunters, and hunters were seen as the main “users” of wildlife.

The proliferation of guns in the U.S., however, has upended this model. Nonhunting gun buyers have far surpassed hunters as the main source of PR Act funds.

For more information on the topic please read the article that inspired this op-ed:

Violent Entanglements: The Pittman-Robertson Act, Firearms, and the Financing of Conservation