The short answer is: our wildlife is being held hostage by a broken and antiquated system that needs our help. 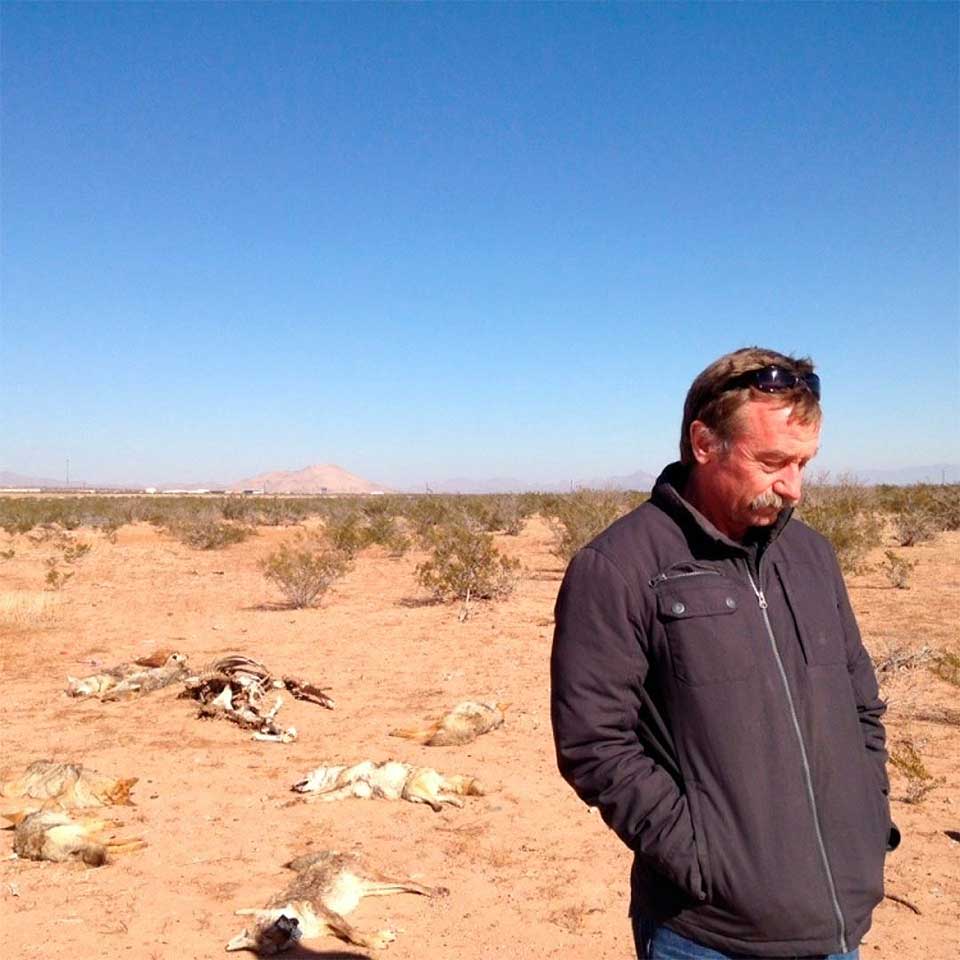 The world’s wildlife faces a grim future. Species and populations everywhere are disappearing at a rapid rate due to human activities. Vertebrate populations have declined worldwide by an average of 68 percent since 1970. Numbers of North American birds have dropped by nearly three billion birds over the same period.  Eighteen percent of animal species in the U.S. are currently threatened with extinction.

Bold action is needed to reverse these trends. Because they share management authority over wildlife with the federal government, states have a critical role to play in responding to the extinction crisis. Unfortunately, state wildlife policies and institutions today are ill-equipped to deal with the challenge before them.

In nearly every state, wildlife management is in crisis, mired in an outdated but entrenched paradigm, the hallmarks of which are:

With crisis comes opportunity. Faced with the prospect of losing their traditional revenue sources as well as their relevancy to the general public, state wildlife agencies face a choice. They can embrace a new paradigm, which includes a more comprehensive mission and a broader constituency, or they can double down on the status quo and try to recruit more hunters and anglers.