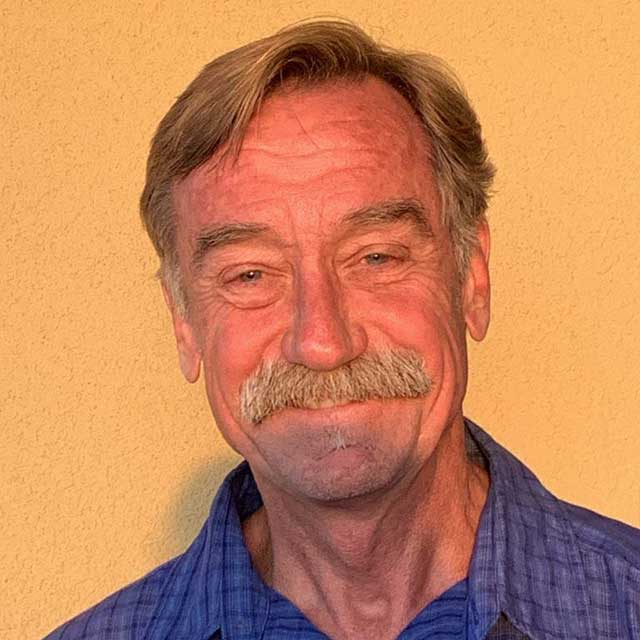 Kevin is founder and executive director of the Southwest Environmental Center. He received a BS in Biology from Dartmouth College, and a MS in Natural Resources Policy at the University of Michigan. After decades of advocating for wildlife, he realized that as long as the people who viewed wild animals as soulless resources were making all the decisions about how they should be managed, wildlife advocates would be fighting endless rearguard actions to stop bad things from happening, and rewilding would remain a distant dream. So he and the SWEC team decided to launch Wildlife for All, a national campaign to reform state wildlife management to be more ecologically-driven, democratic and compassionate. The first Wildlife for All conference was held in 2018.

He lives in the Chihuahuan Desert of southern New Mexico where he and his wife enjoy the sunsets and coyotes. 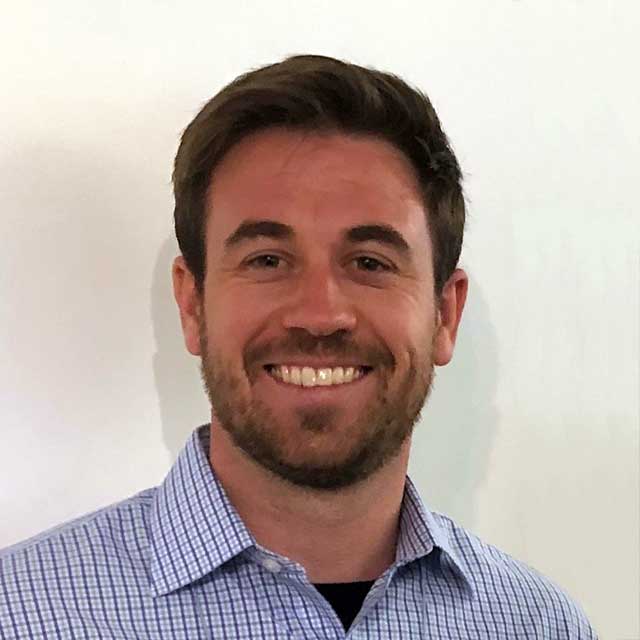 Growing up in Colorado, Michael spent much of his time outdoors—biking, running, hiking, camping and otherwise enjoying public and private lands along with the wildlife it holds. This experience developed his lifelong passion for protecting the environment. He is experienced in policy analysis and research, political communication, and environmental advocacy. Previously, Michael was the Conservation Manager at the National Caucus of Environmental Legislators where he worked on state-level conservation policy across the nation. Michael has a master’s in Environmental Resource Policy from George Washington University. While in graduate school, Michael interned for the Government Relations Team at The Wilderness Society and for the Agricultural and Environmental Legislative Aides in Senator Michael Bennet’s office.

Michael spends his spare time getting outside as much as possible and has even spent the last year and half getting into birding. He also dabbles in comedy including improv, sketch, and writing satire. 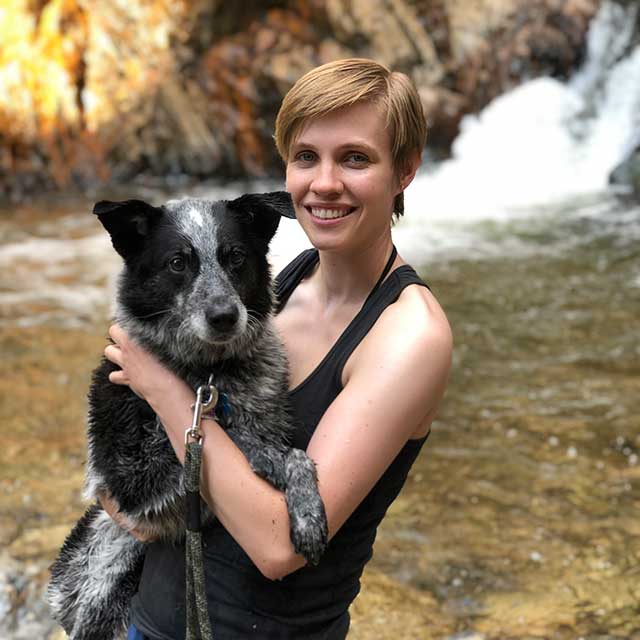 Mikaila grew up in the foothills above Boulder before moving to Bellingham to complete her Bachelor’s degree. During her time in Colorado and Washington, she gained a deep respect for the scenic and wild landscapes of the American West and the wildlife that inhabit those ecosystems. Wanting to learn more about policy and how it can work to benefit wildlife and the environment, she spent two years completing a Master’s degree in Animals and Public Policy at Tufts University. Upon graduation, she moved to Santa Fe to complete an internship with WildEarth Guardians. Her work was focused on efforts to ban the cruel practice of trapping on public lands throughout New Mexico. It was through this experience that Mikaila realized her ambition to work for a nonprofit dedicated to protecting and improving policies that benefit native wildlife.